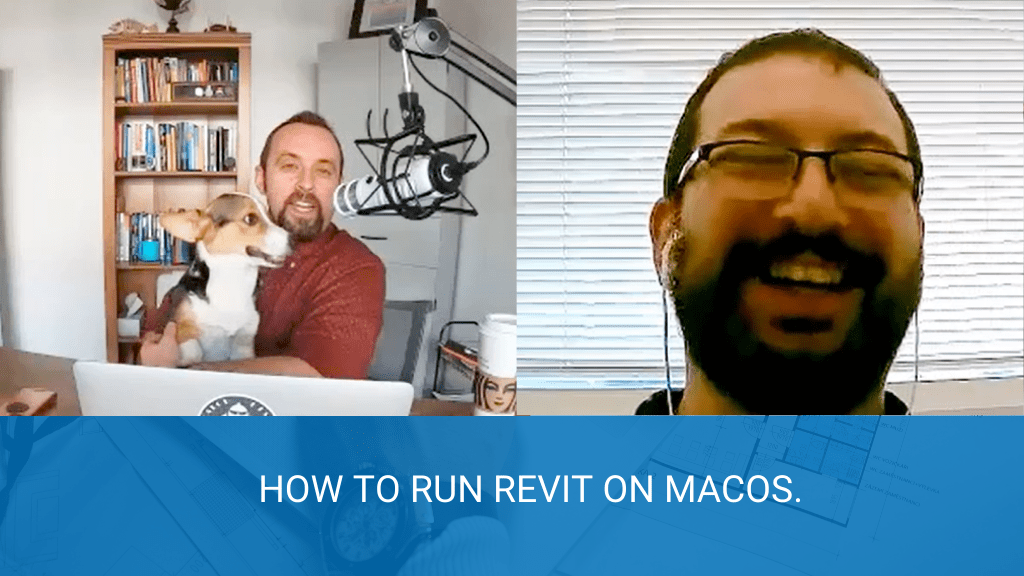 How to Run Revit on MacOS.

Welcome to another episode.

Today we’re unpacking a very important subject on Design Under Influence: how to run Revit on the MacOS operating system.

We’ll also answer an even more important question: should you even run Revit on your Mac in the first place?

Today’s episode is all about giving some tactical advice to people like you so that you don’t have to take this problem on all on your own.

People buy Mac computers for a variety of reasons:

Whatever your reason for having a Mac computer, it’s valid. Many architects, designers, and engineers use Mac to power their projects because it’s one of the best-operating systems out there.

There is also a general belief that Macs are more secure than PCs. This is not true, as Windows and Mac are pretty equal in terms of security.

More attacks happen against Windows computers because there are simply more Windows computers out there. They take up a much larger portion of the market share as compared to Mac, meaning naturally that they are targeted more often.

Let’s move forward and talk about running Revit on a Mac.

What’s the problem with running Revit on a Mac computer, anyway?

Well—Revit never designed a version of their product for MacOS. Revit is designed exclusively to run on the Windows operating system.

That means if you buy a Revit license, you cannot install it on your Mac.

But we’re IT guys. And IT guys have workarounds.

It’s a decent solution, but there are drawbacks to this method of running Revit on the Mac. Most importantly, the performance isn’t going to be as powerful.

Additionally, the graphic interface on Mac doesn’t play well with virtual machines. That means you could lose some of the 3D capability that Revit provides.

When taking on more complex projects, especially in the rendering stage, running Revit through a virtual machine simply won’t give you the performance you need.

Not to mention that the configuration and installation of a virtual machine can get super complicated, especially for architects who want to focus on their work and not the techy side of things.

However, there are lesser-known solutions that could work better.

Solutions like Boot Camp. This allows you to install a Windows operating system on a new partition—though keep in mind you will need a Windows 10 license to do this.

Let’s say you have a 512 GB drive on your Mac. With Boot Camp, half of that would be given to Windows.

When you boot up your computer, you choose whether you want to go into Windows or Mac.

The advantage here is once you are on the Windows platform, all the Mac resources such as graphic cards, memory, and processing power will be dedicated to Windows, unlike with the virtual machine.

This leads to awesome performance.

Still, there are some drawbacks.

When using the Boot Camp strategy, you are running Windows on a Mac. Any potential issues that come with the Windows operating system are in play, which could affect your computer as a whole.

Additionally, when operating in Windows, you are locked out from all the other apps on your Mac. This isn’t a problem with the virtual machine, as it simply runs within your MacOS.

So to access your other apps, you have to shut down your Mac and then boot it back up to MacOS. But then, you won’t have access to Windows.

It’s basically like having two computers—but they’re not next to each other. You can only have one or the other.

Besides that hiccup, Boot Camp is a pretty thorough and awesome solution to run Revit on Mac.

It might be a deal-breaker for multitaskers, but if you’re someone who can lock in on Revit for long periods, it could be a good way to go.

And besides, there’s something to be said about giving yourself an environment where you are exclusively focused on the project at hand without potential distractions. In that sense, Boot Camp might make you more productive.

Keep in mind, though, you could always just get a Windows computer and have two computers side by side.

However, this is costly, and it can be annoying to carry around two computers.

So let’s give you a third solution to running Revit on Mac.

There is a way to remotely connect a Mac computer with a Windows computer that is running Revit.

Firstly, you will need a Windows computer to pull this off. Either that or a Windows server, which might be a great time to use Desktop As a Service. Learn more about that here.

No matter what, you’ll need a second device—whether that be a piece of hardware in the form of another Windows computer or a virtual machine.

That means another device to be managed, additional security concerns, and making sure you have the proper configuration.

This could make things more complicated than you bargained for.

The big benefit of this method is that it’s very easy to switch back between Microsoft and Mac—meaning that you would have Revit and all other Mac applications available to you at any time.

Overall, we’ll rank this solution as a 4.

It’s a little bit better than the virtual machine in terms of performance, but the need for two machines is a deal-breaker for a lot of people.

So here’s our suggestion:

If you want to run Revit on Mac and you’re the type of person who can zone-in on one task at a time, we recommend Boot Camp.

Get into your state of flow and do your best work! Who knows—this might be a blessing in disguise.

Thanks for tuning in again to Design Under Influence.

If you have any questions, comments, or would like to chat further, please don’t hesitate to reach out to us here at ArchIT.

We always love hearing from you! 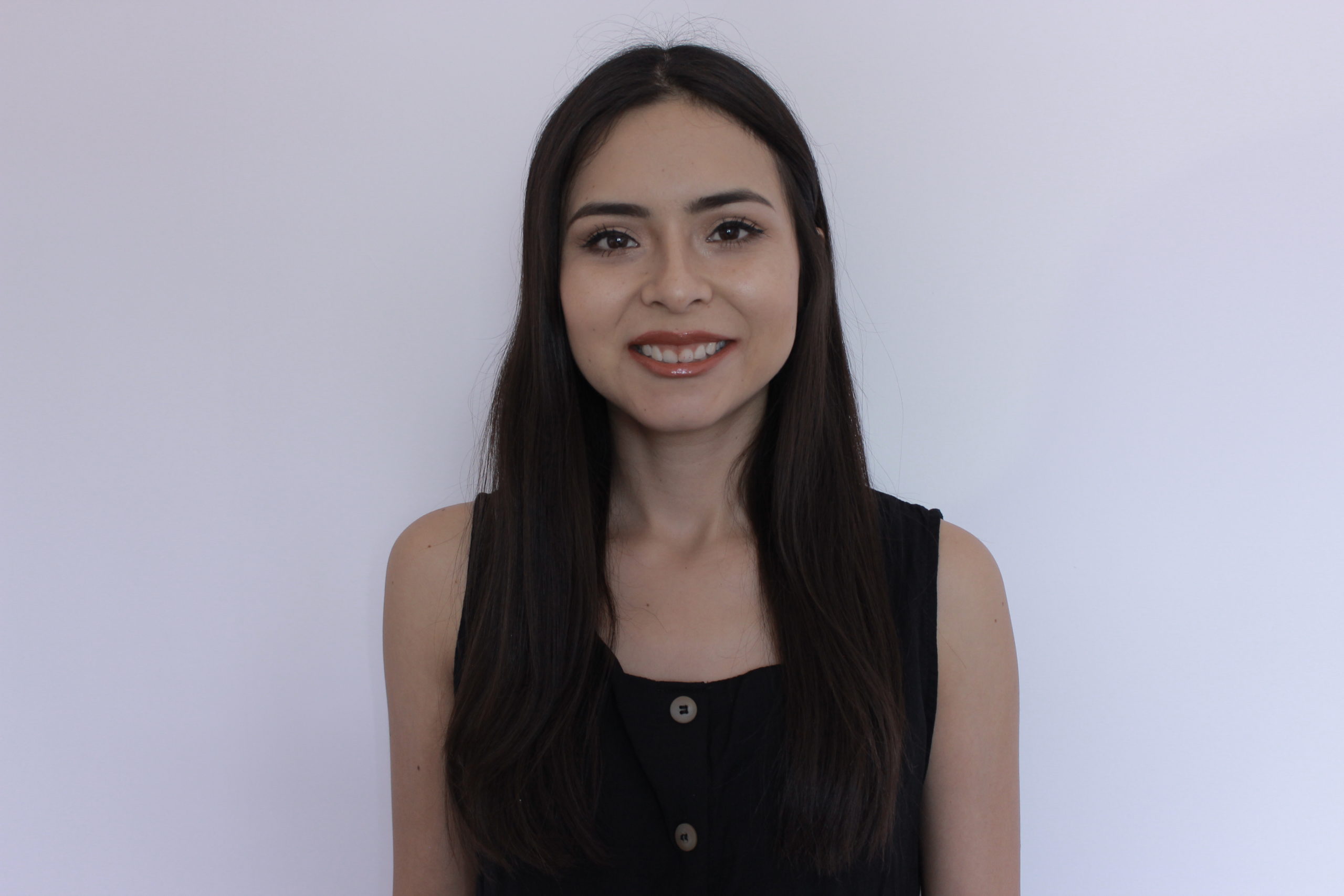